Netflix has just officially released footage from a make-up and costume test of Henry Cavill as Geralt of Rivia, the lead character in the upcoming TV series adaptation of Andrzej Sapkowski’s best-selling fantasy novel and video game series “The Witcher”.

Geralt is a solitary monster hunter, struggling to find his place in a world where people often prove more wicked than beasts. When destiny hurtles him toward a powerful sorceress, and a young princess with a dangerous secret, the three must learn to navigate the increasingly volatile Continent together.

Production is about to get underway in Eastern Europe with an eight-episode first season aiming to arrive on the streaming service hopefully sometime in 2020. Lauren Schmidt Hissrich serves as executive producer and showrunner on the series while Sean Daniel, Jason Brown, Tomek Baginski and Jarek Sawko will also executive produce.

The project marks Cavill’s return to television following his breakthrough in a major regular series role on Showtime’s “The Tudors”. 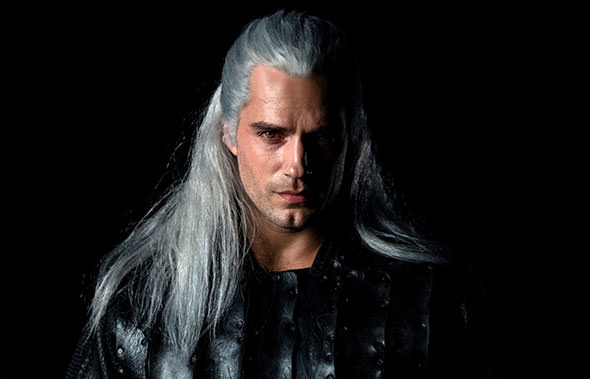 Get your first look at Henry Cavill in The Witcher! pic.twitter.com/1O2eWS1MkP

“Knights of the Old Republic” Reboot In Works