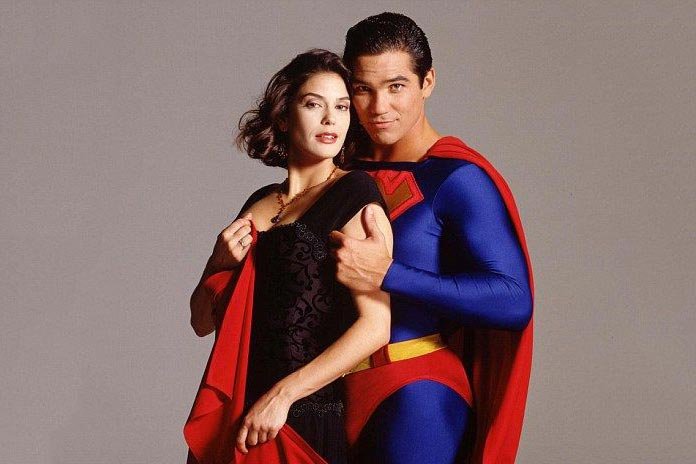 Teri Hatcher, who played Lois Lane on “Lois & Clark: The New Adventures of Superman” for four years, will return to the DC Universe in a key role as a villain on the second season of The CW drama “Supergirl”.

Hatcher will be a part of a multi-episode arc in a mysterious role that will become the new major villain of the season. She joins fellow “Lois & Clark” star Dean Cain in the show who plays Supergirl’s foster father. Of Hatcher’s casting, executive producer Andrew Kreisberg says:

“No offense to any of the wonderful actresses who have also played the part, but Teri Hatcher is my all-time favorite Lois Lane. To have her come back to the SuperWorld in a completely different part is an unbelievable gift to me, [executive producer] Greg [Berlanti], and the fans.”

Hatcher has also played Ella Lane, the mother of Lois Lane, on an episode of “Smallville” in 2010.