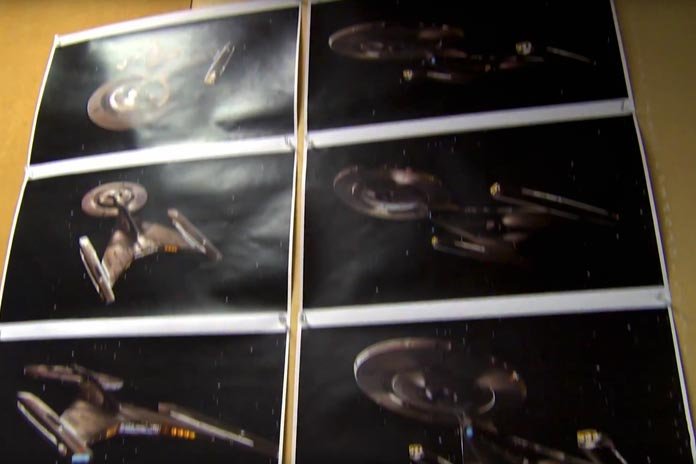 Production has officially begun on the “Star Trek: Discovery” series in Canada and Netflix Brazil has posted up a first look trailer announcing that start.

Ultra brief glimpses of ship concept art, the new Starfleet uniforms and alien armor can be seen in the clip along with some of the set production.

Shooting is expected to run through to September on the project which was originally slated to premiere in May but will now hit later in 2017 on CBS All Access in the United States and on Netflix around much of the rest of the world.