Pop superstar Justin Bieber has revealed some first look art showing off his title role in the upcoming “Cupid,” an animated Hellenic musical feature about the famed god of desire from classical mythology.

Mythos Studios is currently in production on the film in Los Angeles. Music video veteran Pete Candeland is directing story which follows the charismatic winged archer with attitude.

The film is the first in a planned shared universe of interconnected Mythos franchises that each pull characters and story scenarios from the rich traditions of Greek and Roman mythology.

Bieber shared the image with all 121 million of his Instagram followers. No release date has been set. 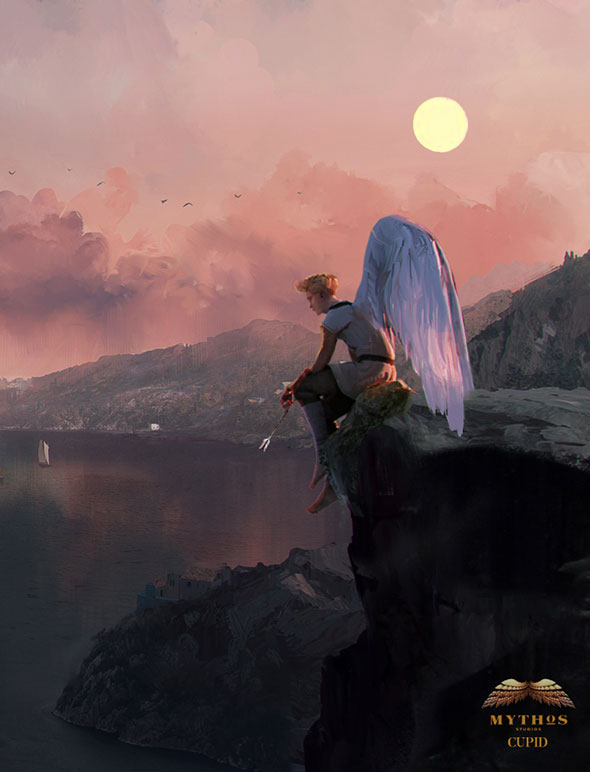 Eichner To Play Drudge In “Impeachment”