One day after the reveal of the title and synopsis, the official photo from the upcoming “Star Wars” live-action series “The Mandalorian” has been revealed along with a full list of all the directors handling the ten episode run.

The story follows the travails of a lone gunfighter in the outer reaches of the galaxy far from the authority of the New Republic. Jon Favreau, Dave Filoni, Kathleen Kennedy, and Colin Wilson will executive produce.

The Mandalorian does not yet have a release date but will be a part of Disney’s direct-to-consumer platform to launch in late 2019. Disney is currently developing multiple limited series featuring characters from the Marvel Cinematic Universe for the same service. 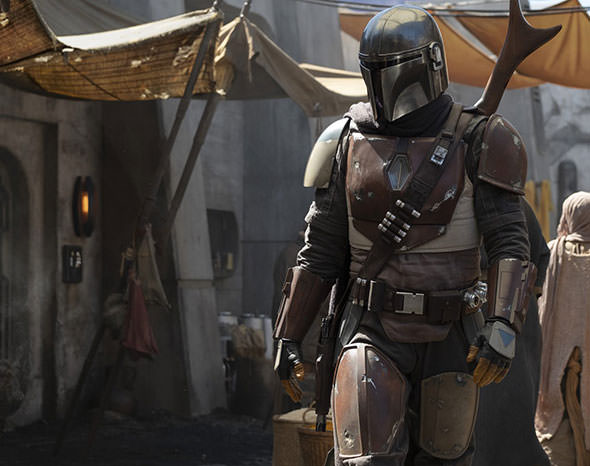