“Call Me by Your Name” director Luca Guadagnino helms the new take on the story set at the home base of a world-renown dance company. Its artistic director (Tilda Swinton), a young American new to the troupe (Dakota Johnson), and a grieving psychotherapist (Lutz Ebersdorf) become entangled in a bloody, sighing nightmare.

If you haven’t heard of Lutz Ebersdorf, that’s the name of the old man persona Tilda Swinton is adopting in the film – complete with old age make-up. He’s a “real life German psychoanalyst” who makes his feature debut here. Chloe Grace Moretz, Mia Goth and Jessica Harper co-star in the film which released its first images which you can see below: 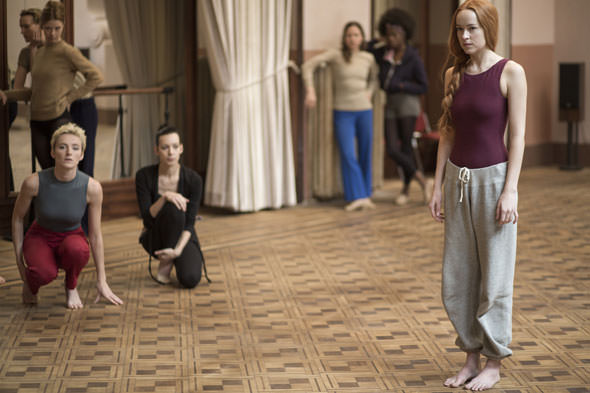 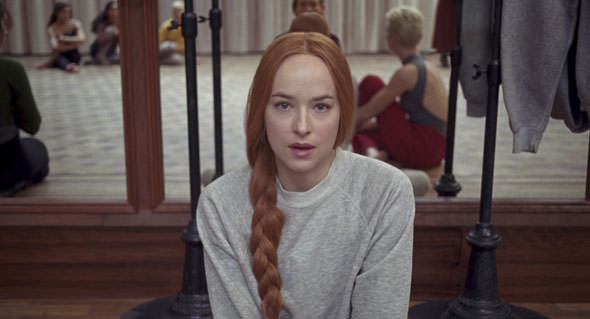 “Thrones” Was Going To Finish As Three Films